Oh, wow, time has flown!  I was hoping to post this *weeks* ago, and now all of these babies probably look totally different!   But you know, they’re cute all the time, so it’s fine.   Here are the October yoga babies, to be followed *soon* by the November yoga babies!

Heema S., of O2 Yoga, had baby girl Reya on October 1.  Heema says that “the yoga breathing and linking to movement helped during labor”. 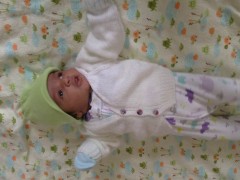 Ashley W., of Healthworks, had baby boy William on October 15. 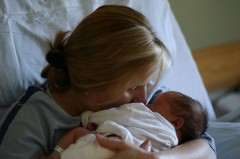 Joana E., of Healthworks, had baby girl Noa on October 15.   Same birthday as William, above!

Beau M., of O2 Yoga, had twins Adam and Cassandra on October 17.   Even though the babies came a few weeks early, they were both able to come home with Beau – yay! 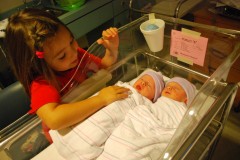 Amy M., of O2 Yoga,  had baby boy Evander on October 20.  Amy wrote: “I was induced at 36 weeks after placental abruption. I was still able to make use of some techniques from class, especially practicing relaxing the muscles that aren’t actively working. It helped to relax my shoulders, head and face during contractions.” 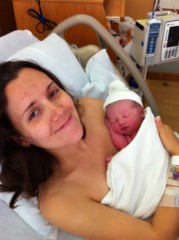 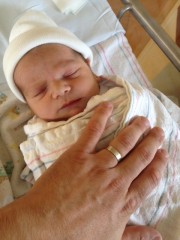 One Response to “October Yoga Babies!”